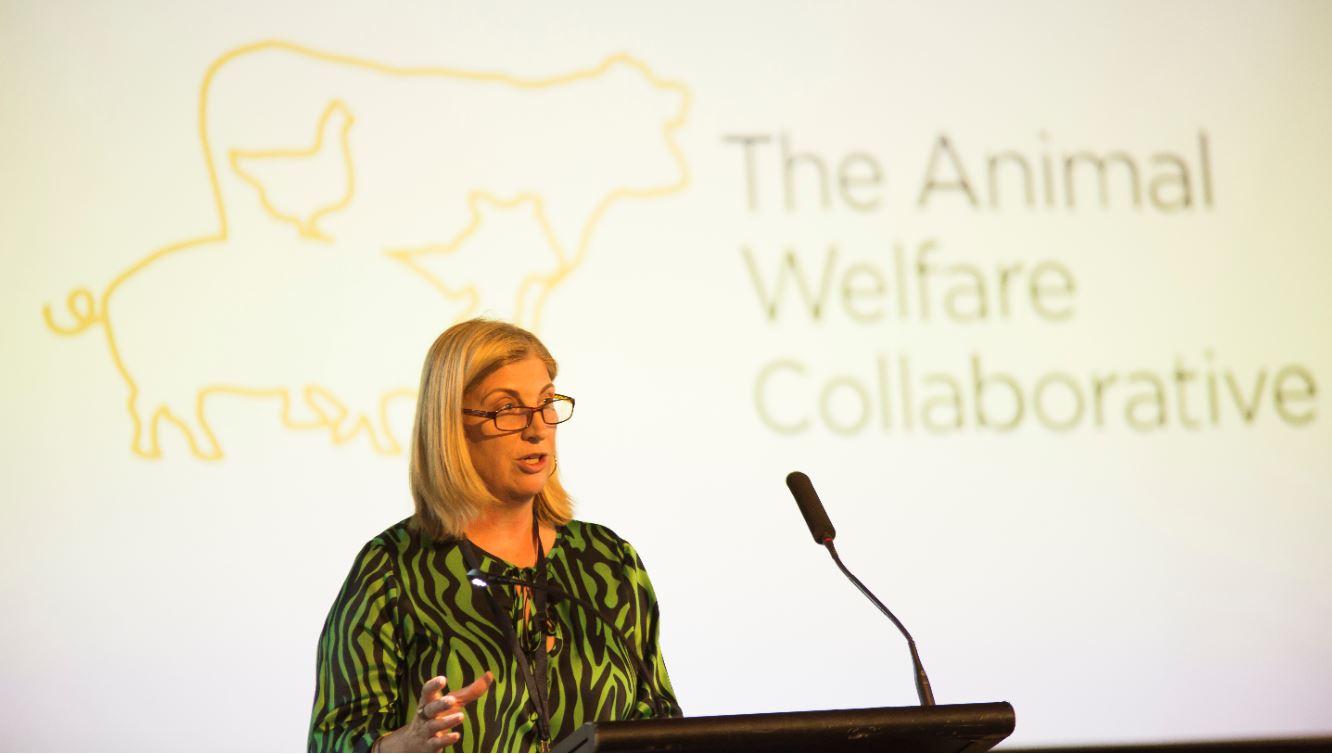 Posted at 00:23h in News by Charlotte Duracl

Animal Welfare Horizons was a future-facing conference to consider how Australia can address animal welfare as a nation and ways in which enrichment for animals can be implemented in Australia for a variety of animals.

Professor Donald Broom of the University of Cambridge flew to Brisbane to open the event with a moving keynote speech on “Why animal welfare will define Australia.”

During the event, Professor Alan Tilbrook also gave participants an update on the Daylight Project being facilitated by TAWC.

The next Animal Welfare Horizons will be in December 2021. Are you keen to volunteer at it? If so, please send us a message on our Contact page to discuss how you can get involved.